What Is Happening in Social Media: The Facebook Files

We’ve seen a lot of news coverage about social media lately. The Facebook Whistleblower sparked intense scrutiny over the morality of the social media giant. How did they follow up? By rebranding to Meta.

In this article, I’ll summarize what’s been happening to social media lately and what it could mean for the users who choose to weather the storm.

A new Whistleblower, Frances Haugen from Facebook, stepped forward recently with copies of company documents that prove some very astonishing things. This is not the first time a whistleblower has stepped forward questioning the social media giant. In 2020, Sophie Zhang came forward to outline how she had witnessed the manipulation of public conversations. Ms. Zhang explained how bots and actors were being used to alter political ideals.

The more recent allegations from Frances Ms. Haugen paint Facebook in a very damning light. Many of these documents show that Facebook is aware of Instagram’s negative impact on teenage girls. The Facebook platform is also creating an angrier, more divided community both online and offline.

It’s not just these new documents that are causing concern, either. Instagram has also become a platform used by Neo-Natzi groups to recruit young teenagers.

All these claims ultimately have one thing in common: It’s clear that the focus is on the company’s profitability rather than the protection of the user.

What’s the Oversight Board?

Facebook has created an oversight board and appointed an independent group of academics, human rights activists, journalists, and political leaders. This board is in charge of deciding what content is allowed on the platform. As a relatively new development, only time will tell if it has a positive impact or not.

What does this mean for users and youth?

For young users, it’s become apparent that using social media excessively and inappropriately is harmful. Social media use including Instagram and Facebook cause body issues, eating disorders, depression, and more, but they do perpetuate these issues.

I don’t want to say that all social media is terrible, and you should ban your kids from using it and delete it from your life. I speak about some of the positives of social media and technology in my book, The Tech Solution, such as healthy tech - any tech that leads to self-care, positive connection & creativity, hobbies or interests. Here is an example of what a “tech diet” looks like.

What all of this new information means for users is that the platforms we use everyday clearly do not have our best interests in mind. It’s time we policed our social media usage more independently. That means:

If you’re still wondering about what you can do to reduce the harmful impacts of social media in your and your family’s life, pick up your copy of The Tech Solution today. There will certainly be more developments in this issue so follow my blog as the news unfolds.

Generational Trauma: Will COVID Impact Those Not Yet Born & What to Do About It

Generational trauma has become a hot topic, especially as we enter year three of the COVID-19 pandemic. How will this affect future generations, and what can we do about it? 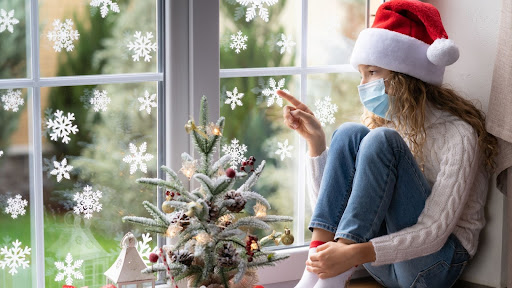 Deja Vu & Holiday Blues: How to Manage the Stress of The Holiday Season

The holiday blues can affect anyone — but with the right tools, you can learn to cope. Here are some signs to look out for and tips on avoiding this seasonal affliction. 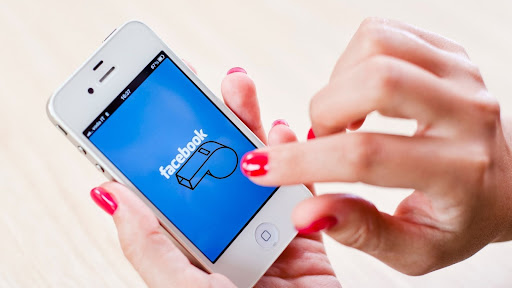 What Is Happening in Social Media: The Facebook Files

We’ve seen a lot of news coverage about social media lately. The Facebook Whistleblower sparked intense scrutiny over the morality of the social media giant. How did they follow up? By rebranding to Meta. Find out what's happening in social media and how it's affecting your children.