Why Making Mistakes Is Good For Your Kids

Hockey great Wayne Gretzky often said “You miss every shot you don’t take.” The same is true for learning opportunities: if our children decide against trying something, they will never know what they may be missing out on. However, trying new things means being comfortable making mistakes and failing. As children try new things, make mistakes and fail, they learn that not everything works out on the first or even the tenth time. Mistakes allow children an opportunity to stop and assess what they’re doing, and to consider what they can change in order to succeed next time.

Children who are exclusively rewarded for right answers or who are shunned or punished for making mistakes may become afraid of trying new things. Children are more open to learning and more willing to try harder when they are praised and rewarded for their efforts, not their results. A study by a Dr. Carol Deuck and her team at Stanford University determined that children who are praised for their effort instead of “being smart” yield better test results.

While parents often focus on a child’s successes, teaching your child how to take risks, and handle mistakes and failure is integral to your child’s growth. Remember Tiger Mom (Amy Chua’s) statement that she will never let her child get a grade less than an A? Well never getting a grade less than an A means never taking a risk.

This type of overprotection stifles creativity and deprives our children of exploring their true potential. On the other extreme, permissive Jellyfish parents lack direction and guidance. Thus their children end up making too many mistakes and far too often. The balance of these extremes is the Dolphin parent who gives their child room for learning from exploration, trial and error and taking reasonable risks while still being connected and available when needed. For example, dolphins in nature purposely beach their young to teach them how to find a way back to safety — but all the while, they stay close by to help if needed.

Failure that spawns from experimenting is not actually a failure at all, but rather a learning opportunity for eventual success. Children who understand that failure is a necessary step towards success perform better. In fact, a study conducted by the American Psychological Association found that children are more likely to succeed in school if they view failure as a step along the path to gaining knowledge.

Furthermore, when our kids make moral mistakes — like cheating or stealing, parents would be wise not to rush in and judge them. Separate your child from the mistake and give them a chance to explain the situation. When you do, you are not shaming them as a person, but clearly not accepting of their behaviour. You can say “I will always love you, but I don’t like what you did.” This reinforces the fact that you are on their side and will be there to guide them in the future.

Although tempting at times, it is important that parents also don’t run in for the rescue. It is important for children to learn not to cover up their flaws, weaknesses and mistakes. Instead, they must learn that owning up to their mistakes takes courage and leads to personal credibility, as well as the eventual trust of others. It is inevitable that mistakes will occur.

Nevertheless, it is so important that children recognize the negative effects that stem from dishonesty and cover up. Ask them how they would like to make amends for what they have done and help them follow through. Guide your child to determine how they would respond in a similar situation next time. These open discussions can enhance your child’s schema of proper responses, and demonstrate to your child how much you value openness and honesty.

Of course, role modelling is the most powerful parenting tool. Thus model these behaviours by identifying your own mistakes and advise your child as to what you did to correct them. Highlight what you have learned and what you are going to do differently in the future.

Making mistakes allow children to experience new things, fail, get back up, and figure things out. Ultimately, the ability for a child to handle mistakes and failure effectively will lead to the growth of their critical thinking skills, creativity, independence, and key character traits — humility, courage, and respect. 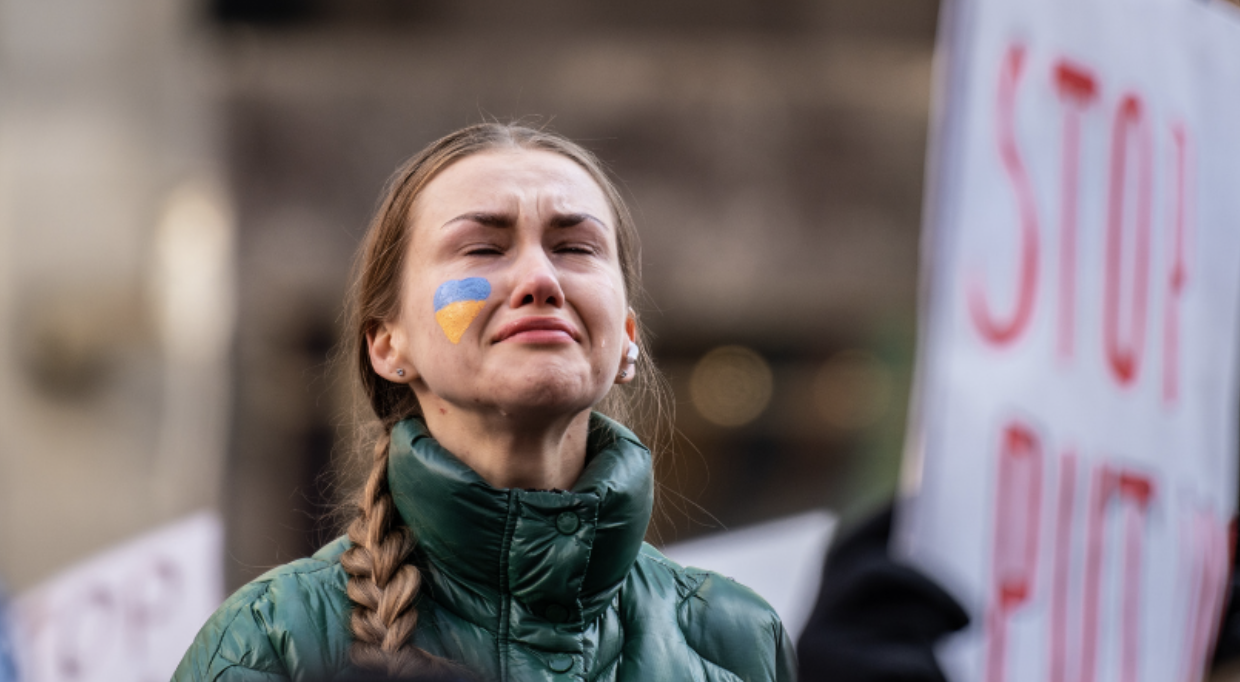 The Mental Health Implications of War

As our understanding of post-traumatic stress disorder (PTSD) has grown, we have begun to realize the far-reaching impacts of war, violence, and conflict on mental health for those who experience trauma. Here's what I believe you should know. 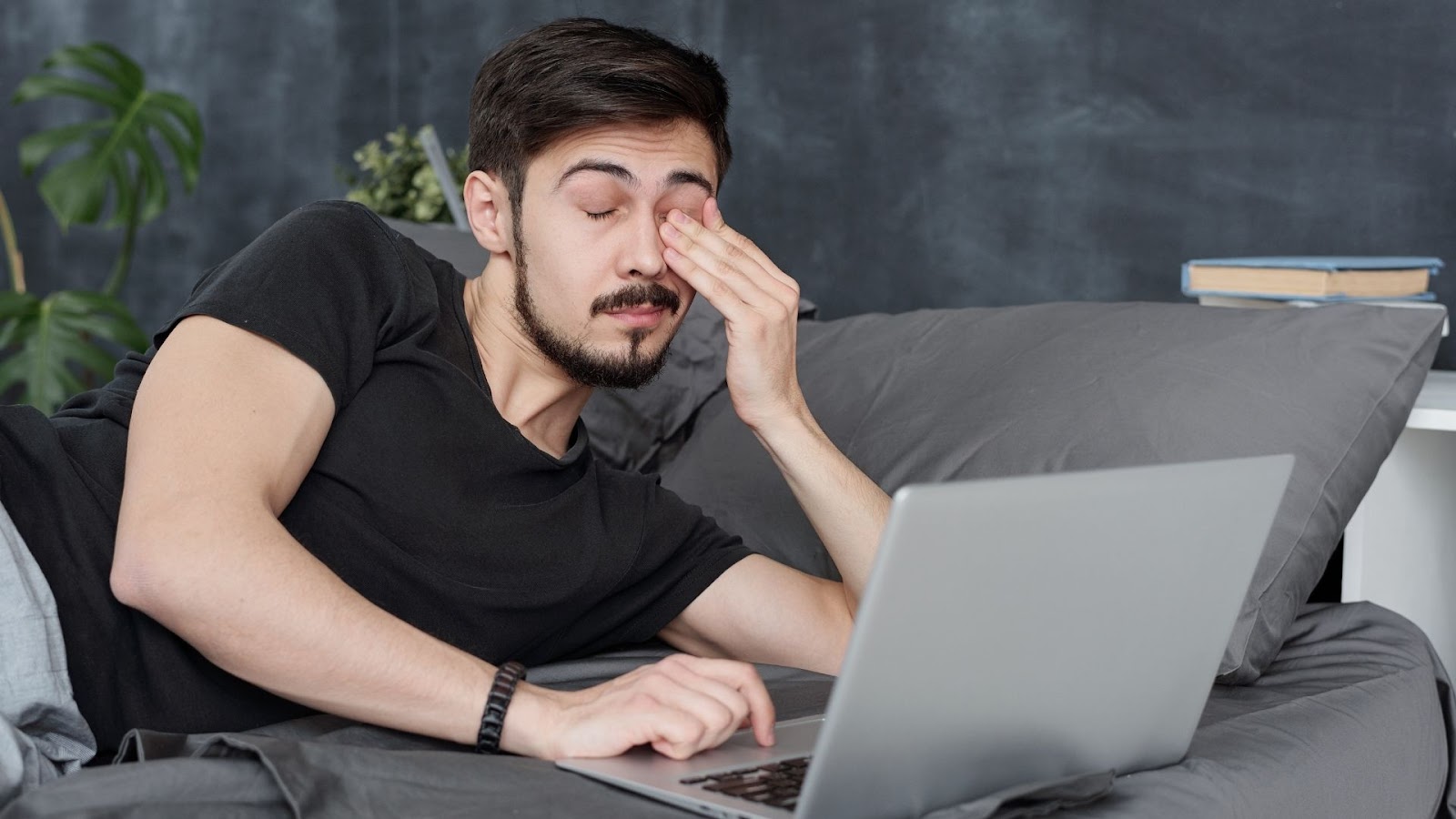 Why Zoom Conversations Are Tiring & What to Do About It

Back-to-back Zoom meetings feel exhausting — more exhausting than in-person ones. Why? In this blog, I share why these online conversations take more out of us and what we can do about it.

Generational Trauma: Will COVID Impact Those Not Yet Born & What to Do About It

Generational trauma has become a hot topic, especially as we enter year three of the COVID-19 pandemic. How will this affect future generations, and what can we do about it?